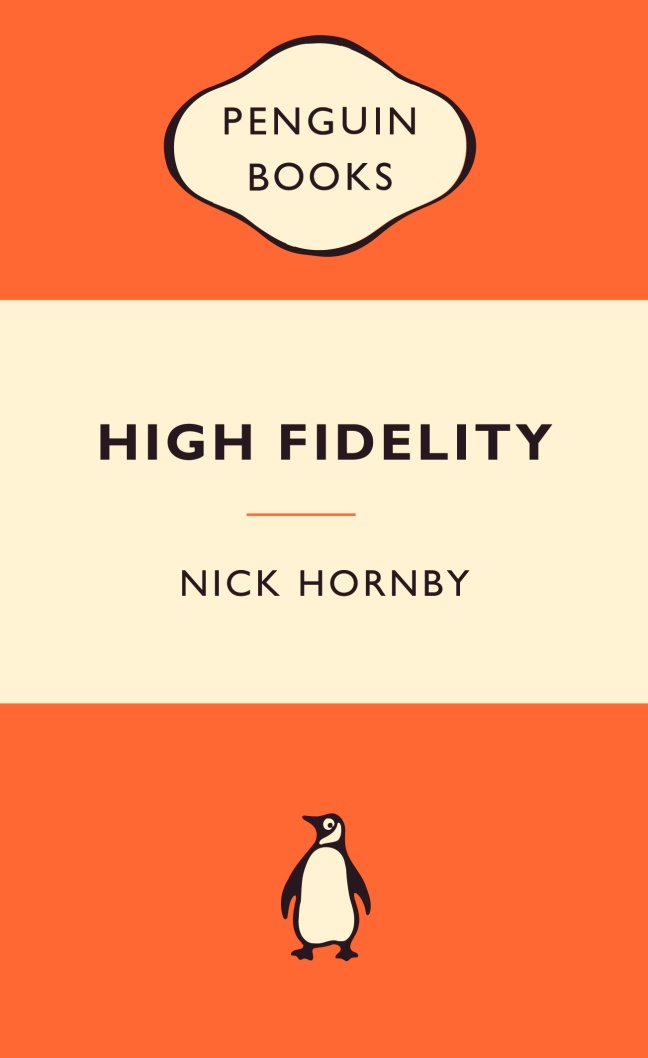 You know a book is going to be out of left field when it starts with the narrator listing his girlfriends by rank – and that’s exactly what we get with Nick Hornby’s High Fidelity.

Rob Fleming – chain-smoking record store owner living in 1990’s London screwed up his life years ago. Both professionally and domestically. In the hope of saving his latest of relationship disasters from complete destruction, the now 30 something year old has decided to go on a quest to resolve his existential crisis by interviewing every single one of his ex-girlfriends.

This is where the reader comes in.

Much like an airline crash investigation program, we follow Rob as he traces his way back to the beginning to figure out exactly where his life went so horribly wrong. Along the way, we see him bungle a dinner party with a nouveau beatnik crowd, gain unsolicited life lessons from a happily married couple, and put up with the continued ravings of his colleague and employee Barry, who has recently started a band named after the Steely Dan song: ‘Barrytown’.

And then there’s the epiphany about exotic underwear.

You see, through these 250 odd pages of Rob’s trammels, faux pars and introspective narration the reader begins to see Rob realise that his problem in relationships was that he always chased the ideal. Never content with the woman in front of him, the one who genuinely cared for him (the heroine of our story – Rob’s on & off again girlfriend Laura) Rob focused on what the pop songs taught him about women. This invariably involved lacy underwear, pedestals et cetera (anyone who has listened to a pop-song gets the gist of this I’m sure).

Rob begins to realise that ‘real’ women’s (eg Laura’s) underwear comes in cotton, with holes in it, and occasionally draped over a radiator. From this single epiphany, Rob begin’s to realise that love isn’t a stylised three minute rendition in a music video, but something far more intimate, personal, and human. He states:

‘That to me, is a problem as it would be to any male who heard Dusty Springfield singing ‘The look of Love’ at an impressionable age. That was what I thought it was all going to be like when I was married (I called it ‘married’ then – I call it ‘settled’ or ‘sorted’ now). I thought there was going to be this sexy woman with a sexy voice and lots of sexy eye make-up whose devotion to me shone from every pore. And there is such a thing as the look of love – Dusty didn’t lead us up the garden path entirely – it’s just that the look of love isn’t what I expected it to be. It’s not huge eyes almost bursting with longing situated somewhere in the middle of a double bed with the covers turned down invitingly; it’s just as likely to be the look of benevolent indulgence that a mother gives a toddler, or a look of amused exasperation, even a look of pained concern. But the Dusty Springfield look of love? Forget it. As mythical as the exotic underwear.’ [p 209]*

So, what can High Fidelity teach you about love? It can teach you that love is more than trimmings, window dressing, or whether or not the person involved has been to the makeup booth that day. Love involves humans. Humans who are not always perfect, and occasionally prone to justified (particularly in Laura’s case) frustrations.

*Quote taken from the 2008 Penguin Book edition of High Fidelity.