Can morality be an effective game mechanic?

There are quite a few games with morality systems, but most seem to have significant flaws. Why is this? What is a morality system?  What problems exist for games that feature morality systems, and what can be done about it? Previously in this column I’ve examined specific ethical dilemmas within specific games. For the next few columns, I’m going to look at how some games have taken a more generalised, mechanical approach to the issue of ethics and morality. This article will be the first of several on the topic, and as such will be mostly an introduction to arguments I’ll be covering in more detail later on. 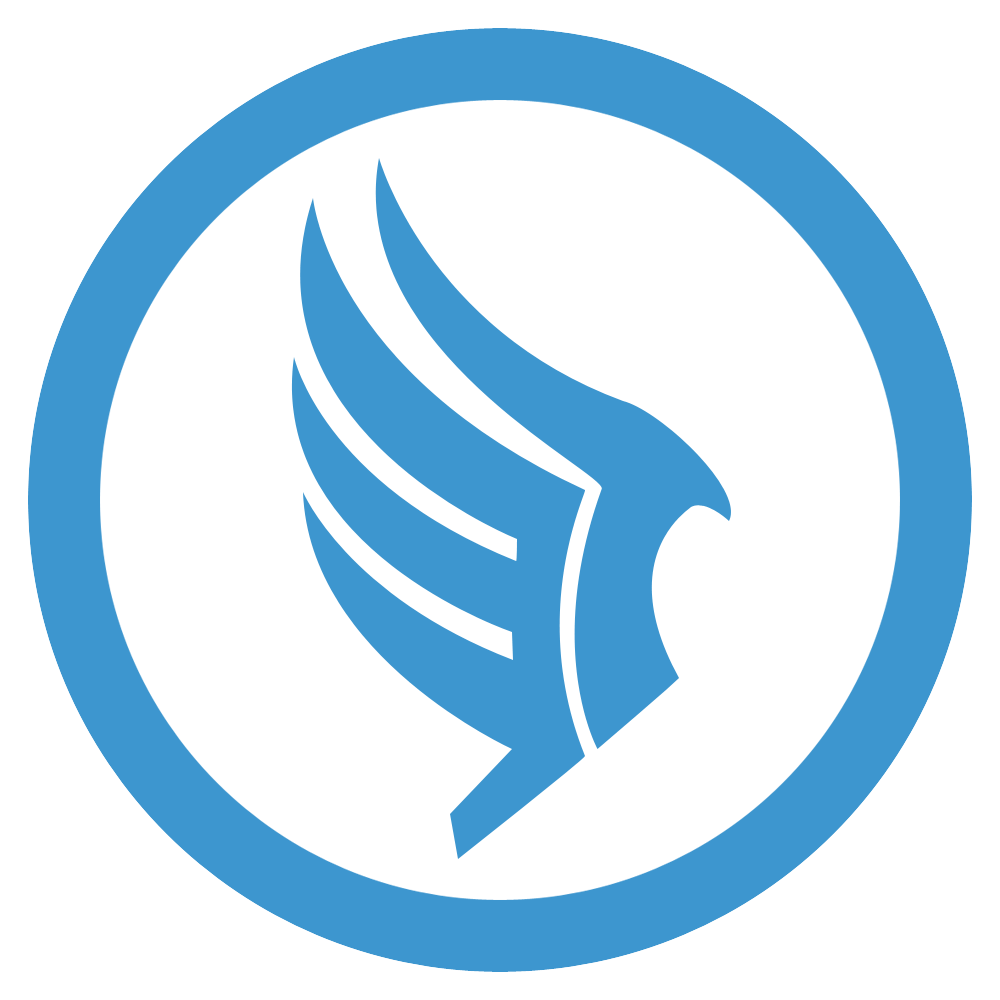 First- what do I mean when I say morality system, in the context of a game?  Essentially, any game in which the moral impact of (some of) your actions is quantified, or expressed as a number (or, in a more ambitious game, multiple numbers). You may or may not be shown this number directly, but what matters is that the game is keeping track of it. Some examples of this: Fallout 3/New Vegas, inFamous,  and pretty much any BioWare RPG (KoTOR, Jade Empire, Mass Effect series). Arguably TES: Oblivion’s Fame/Infamy system also fits this definition. Examples of games that don’t fit this definition: Spec Ops: The Line (even though it certainly has a great deal to say about ethics and morality, it doesn’t quantify the player’s choices), and both Morrowind and Skyrim from The Elder Scrolls. 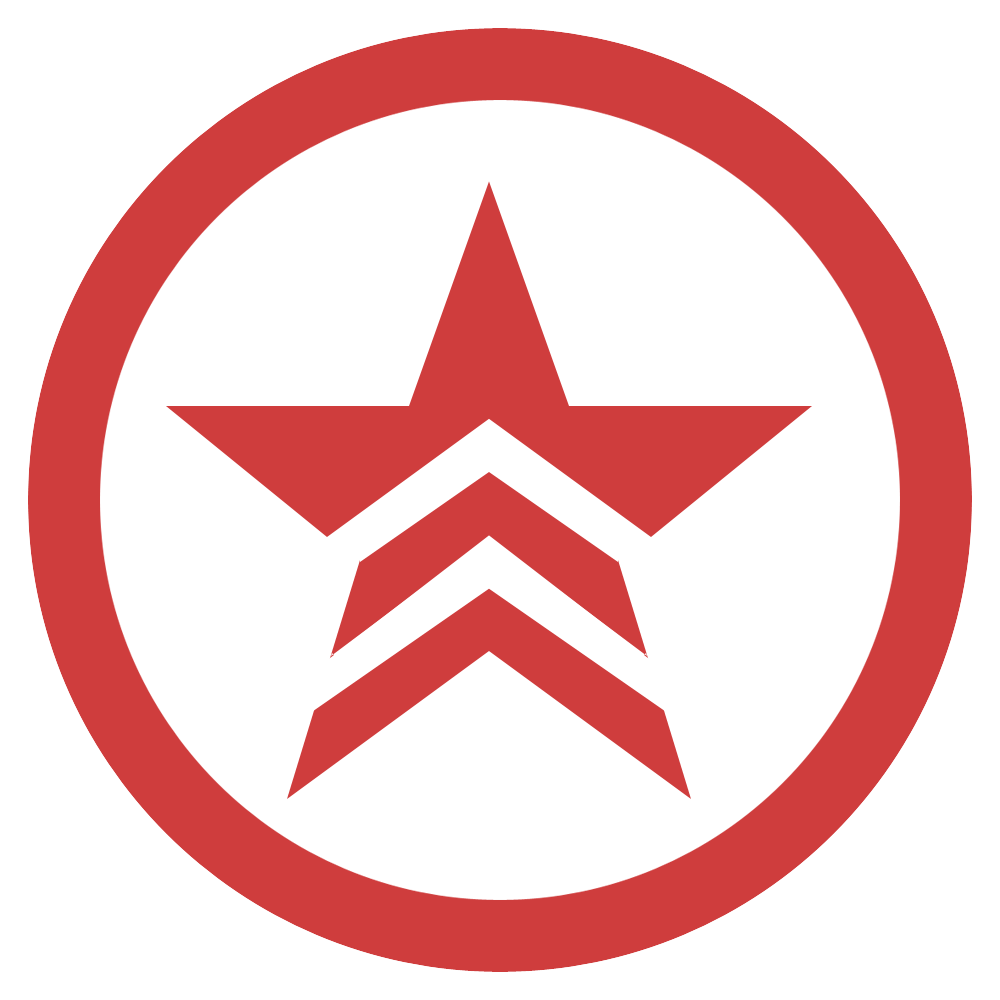 To return to the question at the start of this article: all of the examples above of games with morality systems have significant flaws. I’ll be looking at why this is the case later on in this series, but for now I’ll just list the major categories of flaws that tend to come up in games with morality systems. First, morality systems can shine an unwelcome spotlight on flaws in the writing/game design, and also any difference of opinion you have with the writers on issues of morality. Second, even if the writing and game design are fine, many of the above examples feature morality systems that encourage ludonarrative dissonance. Third, quantifying morality can often clash with other game design decisions, such as the ability for the player to define their own character, or to have unrestricted sandbox gameplay in an open world.

The above might make it sound like I think that morality systems are a bad idea, but that’s not the case. I don’t think any game has really nailed them yet, though, so my last article in the series will be looking at both the reasons to have a morality system, and how such a system might be best implemented- in particular, I’ll be outlining how to avoid the problems outlined in the above paragraph. 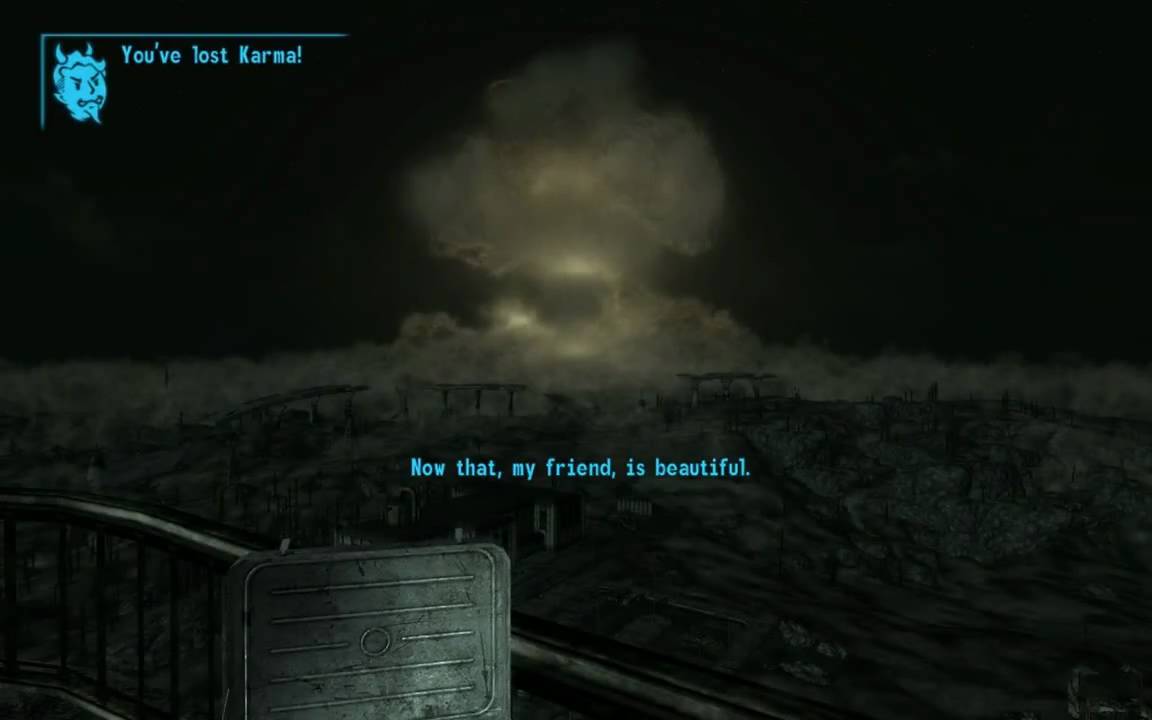